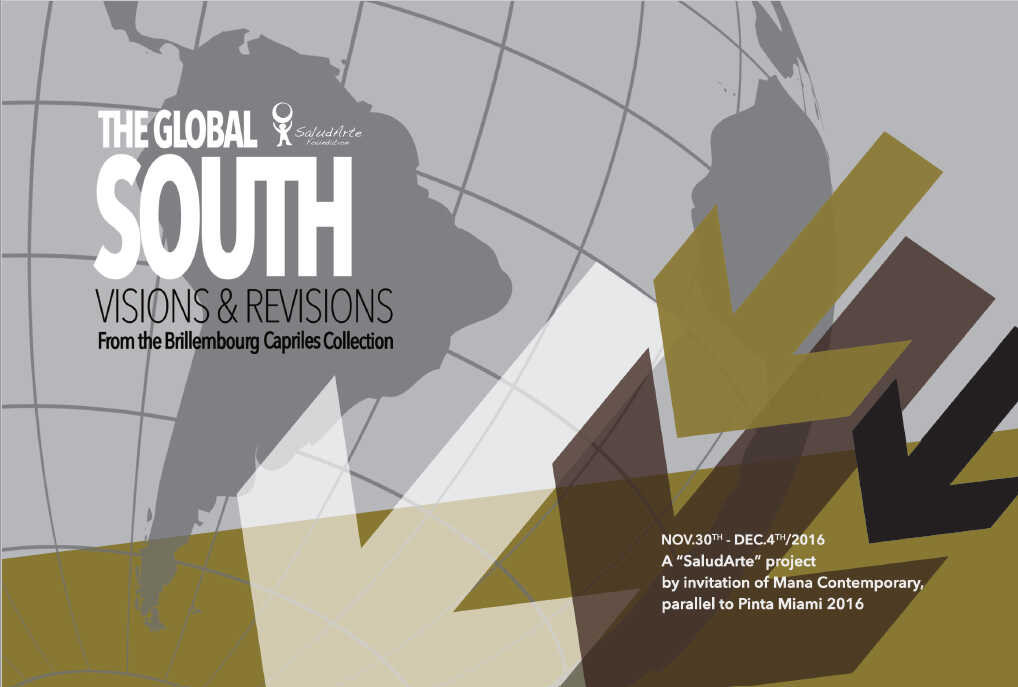 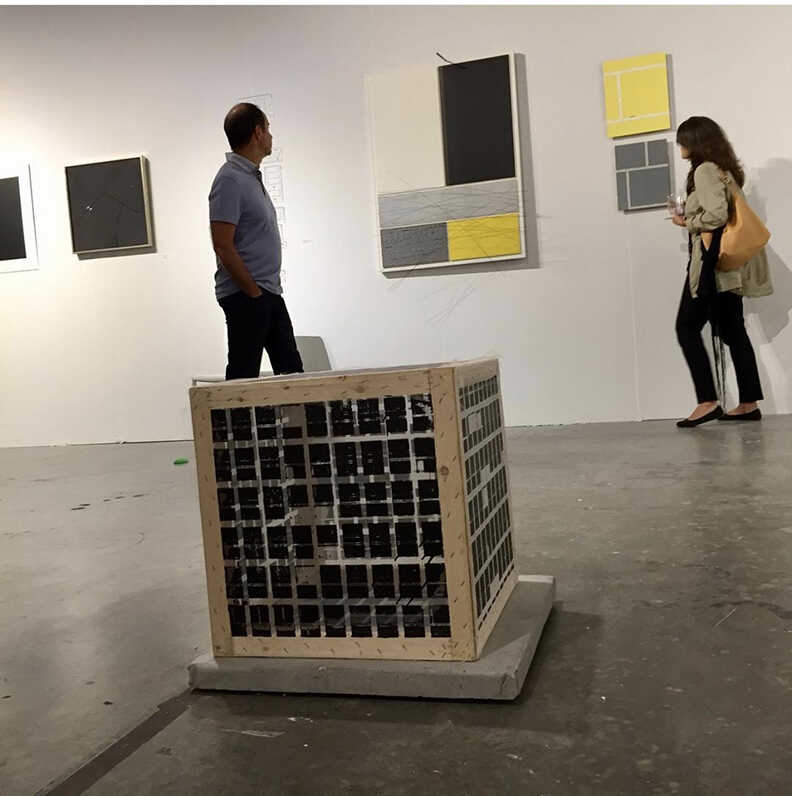 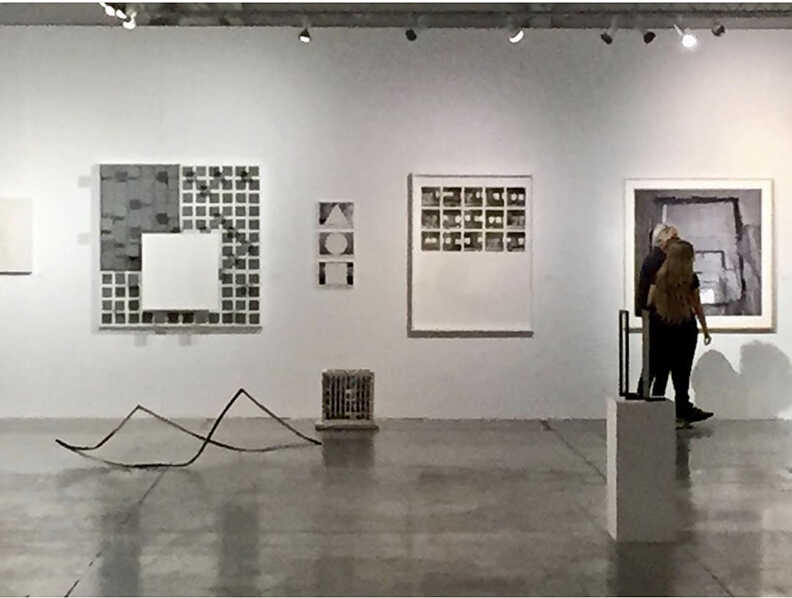 The Global South: Visions and Revisions from The Brillembourg Capriles Collection

To travel the broad artistic journey of our continent requires an ambitious and uncertain endeavor. The Global South, Visions and Revisions of the Brillembourg Capriles Collection, leads us through a retrospective exercise of a past which defines our present, thus opening up a path which others have traveled: so as to find out why history has been told with such gaps which distort the essence of Latin American art. The exhibition aims to help in this search, to dissipate such lapses which have brought us to forget, omit, silence and do away with a more inclusive realization of our continent’s art, bringing us closer to its historical reality, in open contrast with the purported version told from the perspective of the epicenters from the Global North.

This is a responsibility I have undertaken since I started the SaludaArte Foundation in 2003 in Miami. In which cultivating the arts joins the quest of transforming people, by promoting the necessary social changes to insure they have a more promising and dignified future. A good example of this endeavor is the “Viola Meets Mozart” performance, which we are co-producing with Mana Common in their Wynwood location and will be staged on November 29. In it music, dance, and video art fuse into a single surging emotion, manifesting what art is all about.